If this turns out to be true people are going to rethink getting rid of Netflix. According to sources close to Eddie Murphy, he's in talks to do a "massive" stand-up special for the streaming service. The number of $70 million has been flying around as to what Eddie will get if the deal gets done.

Eddie opened up about his yearning to get back on stage during an episode of Jerry Seinfeld's "Comedians In Cars Getting Coffee." he just has to get back in the groove if this is going to happen. 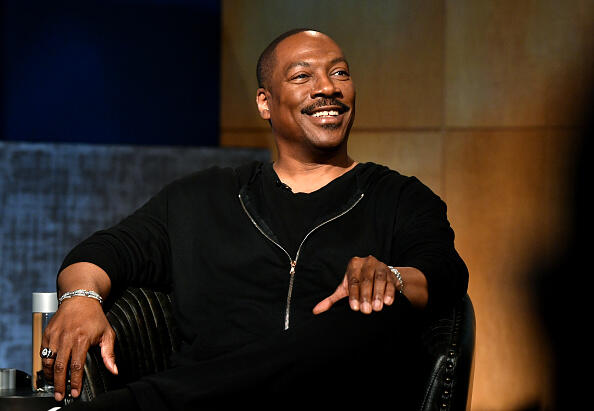